There is a big variety of animals at Doñana. Most of them ar in danger of extintion. You can book a trip to watch them with us, an unforgettable experience!

Today at Lince Rural House we talk about the spectatular fauna that can be found at Doñana National Park. In this unique place we can find a lot of ecosystems, but there are two that stand out: the mediterranean forest and the immense marsh.

The Doñana National Park is considered one of the most important natural protected areas in Europe. It is a key place for migratory bird routes. In addition, it stands out as the last refuge for several species that are in danger of extinction.

What animals can be found at Doñana?

Doñana is considered the most biodiverse natural space in Europe. Birds are the most relevant group, but there are also other species. Most of these birds belong to aquatic habitats. For this reason, they are very comfortable in the marshes of the Natural Park.

Apart from the birds, thirty-seven species of mammals, twenty-one species of reptiles, eleven species of amphibians and twenty species of freshwater fish can be observed. In addition, there are a large number of invertebrates in the Park, many of them still uncatalogued.

Among all the species we can stand out:

• The Iberian lynx, this animal is the star of Doñana. It is considered the most threatened feline on the planet. It can be seen in the Sierra de Andujar and in Doñana.

• The Imperial Eagle, Doñana is one of the last refuges of this animal, only about 10 pairs of this species live in the Park. 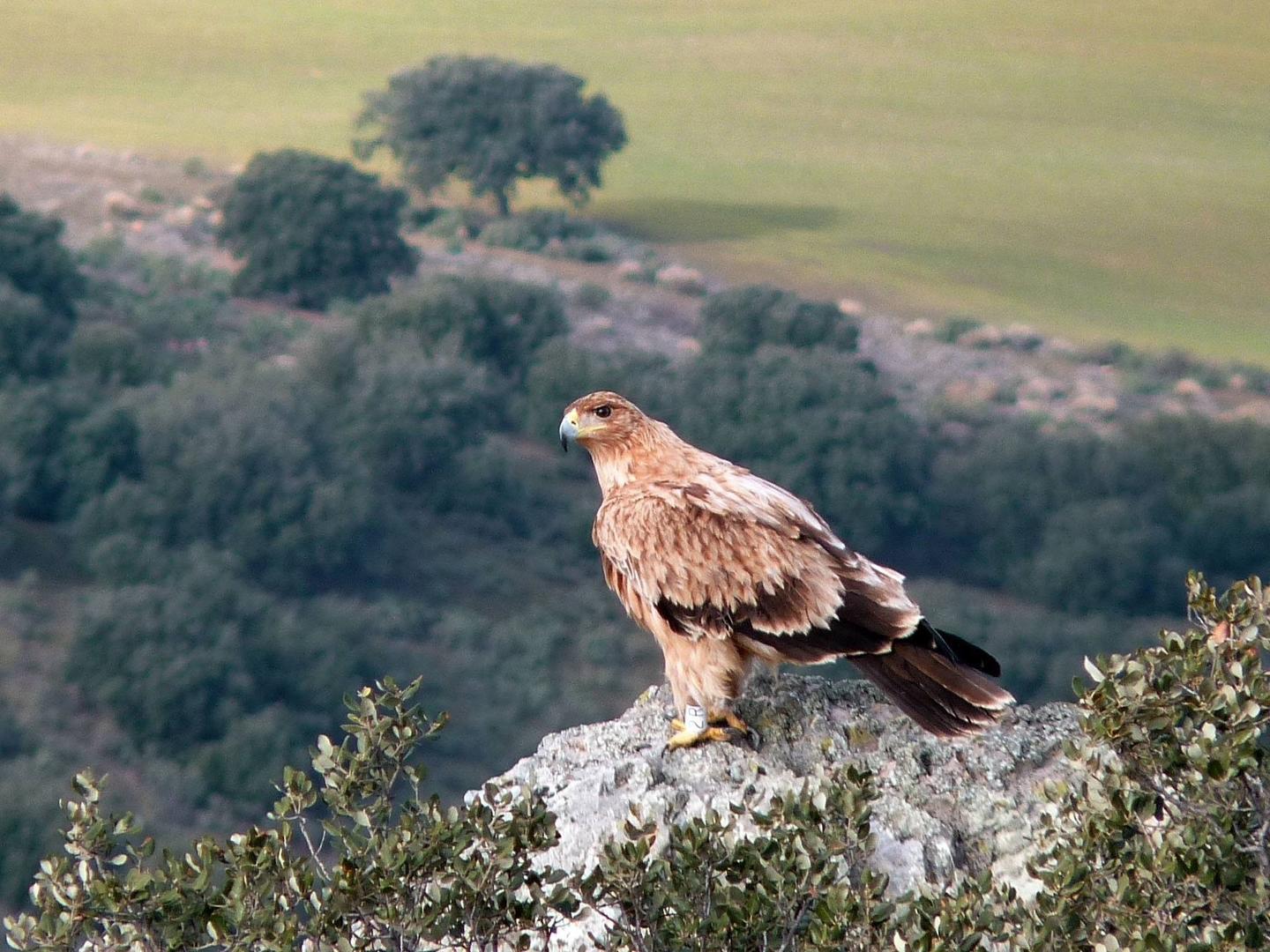 • The mora turtle, this vegetarian reptile can live up to 100 years and Doñana is one of the few places where you can see it.

• The little bittern, this little heron is a singular species of Doñana, which is usually established there between April and September.

• The black stork is a bird in extinction and in winter can be seen in the surroundings of the Park.

• The horned coot, is a bird that was close to extinction a few years ago but thanks to the reproduction center of the Cañada de los Pájaros, it was saved. Now you can see in freedom in the lagoons and marshes of the Park.

• The Marbled Teal is one of the most threatened species of Doñana. It usually lives in shallow wetlands and with aquatic vegetation.

If you want to enjoy the Doñana National Park, the best is a rural accommodation in El Rocio as Lince Casa Rural. The village, very close to the park, is the best place to rest after seeing all these and more animals.